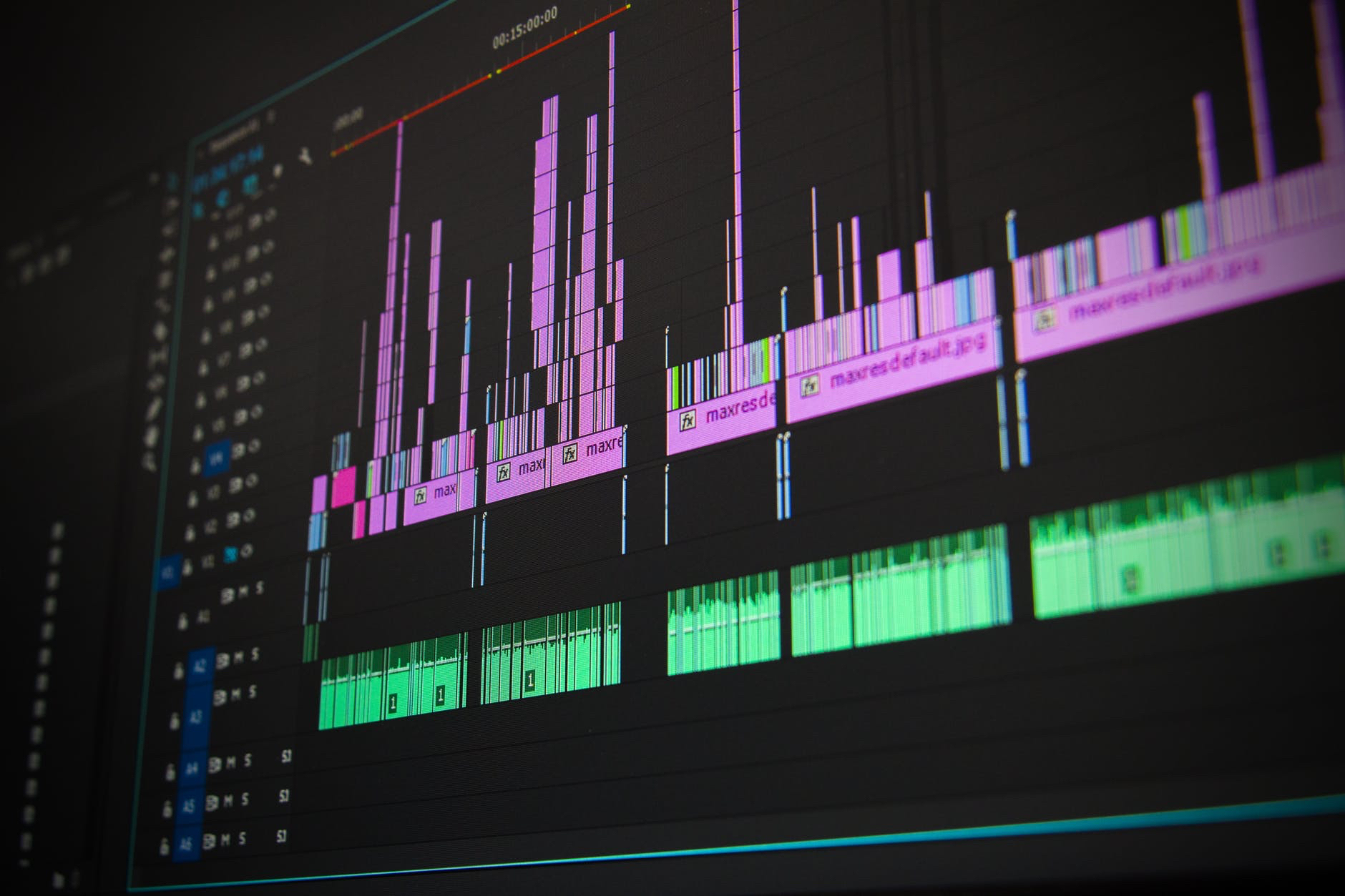 Peloton is facing a large lawsuit regarding the music used in its workouts. In fact, the fitness company is being sued for a whopping $150 million.  And here’s the kicker: The music in question is only part of their library.

Peloton is a hugely popular fitness brand.  It essentially brings a spin class to your home – if you can afford it.  The bikes start at $2,000 – but you can attend a class – complete with music – from your own home when it works for you.

Rights to copyrighted music have always been a legally contentious subject. Radio stations must pay licensing fees to companies like ASCAP and BMI to play music. There was even a time where stations were hesitant to stream because playing the music online required additional fees in addition to their over-the-air ones. Technically, bars and restaurants with live music or jukeboxes should be paying these fees too.  I’m told these large publishing companies actually send low-level employees around to try and “shake down” establishments.

Obviously, there have been monumental changes to the music industry this century. Artists revenue from CD’s (or cassettes, or 8-tracks) have disappeared. Instead, they get small royalties from downloads and streams. Much of their revenue now comes from touring. So you’d better believe they want to cash in on anyone using their music.

You may be asking yourself: “Why wouldn’t Peloton pay these fees upfront?” Well, here’s the kicker. They did pay – for some of the music.  The issue is that many musical selections were not covered by what they paid. Under the headline Peloton Sued for Allegedly Stealing Artists’ Music, CBS News reports that music not covered by the fees includes work by Justin Timberlake, Ed Sheeran, Lady Gaga, Rihanna, Bruno Mars, and more.  As the Peloton lawsuit plays out, the company is no longer using the songs in question.

What Does This Have to Do With Podcasts?

Music licensing laws have simply not kept up with emerging technology. You may think you are covered, but even in the case of a large company like Peloton, you may not be.  This is why I rarely allow licensed music in podcasts. An artist may think they have all the rights to their music. If they have signed with a label, however, that label may own rights as well. And that label won’t like you using their music without getting paid.   I’ve allowed artists to play music exactly twice in podcasts I’ve been involved with.  Both artists were unsigned, had written the songs themselves, and retained all the rights.

So How Do I Include Music in My Podcast?

Unless you have the financial resources (and 8 million monthly listeners) of The Daily from The New York Times, you probably can’t afford to license that Justin Timberlake song for your show. However, there are services that offer royalty-free music for your show – categorized by genre, and they can be used for intro and outtro purposes.  I subscribe to several that allows me to offer many choices to my clients. Or, you can enlist an independent artist to create music for your show. I recently met a musician who has started doing that himself as part of his business model.   Here’s the bottom line: music copyright laws have not kept pace with new technology. And until they do, and there’s a reasonably priced way for independent podcasters to get their hands on those works, you’re better safe than sorry.  Peloton can give you 150 million reasons why. 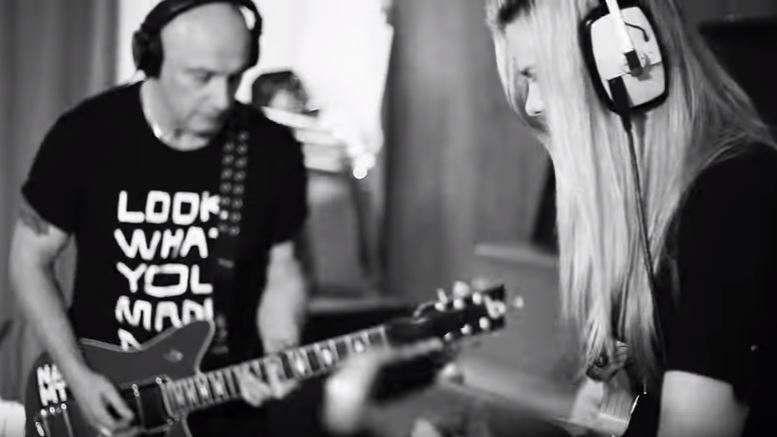 I must say, there are some perks to no longer working in radio every day.  For example, when Taylor Swift releases a new single, I don’t have to drop everything and find out all about it.    But at the risk of turning into that guy who would approach me at a cocktail party and say “Oh, I used to be a RADIO DEEEEJAY” – the story behind Taylor Swift and a borderline sample of Right Said Fred’s “I’m Too Sexy” is an interesting one.
First, if you’re not familiar with the 1990 awesomeness that was I’m Too Sexy, crank this up.  Your coworkers will gawk at you, but then probably sing and dance along.

Now, with that in mind, check out Taylor Swift’s Look What You Made Me Do.

If you think there are similarities in the hook, you’re not alone.
Frequently in music, a newer song will “borrow” from an older song, and a legal battle ensues.   Now, depending on your level of cynicism, this is either the original artist defending their copyrighted work…or needing money when the royalty well starts to run dry.
A successful example of this: When Marvin Gaye’s family sued Robin Thicke, Pharrell, and TI over their smash hit Blurred Lines.  Rolling Stone has a nice post mortem on it.
It’s no secret that Taylor Swift, with her Scrooge McDuck level bank accounts, has the best legal team that money can buy.    So before we go accusing her of ripping off the brothers collectively known as Right Said Fred… it turns out that Taylor’s team sought and received permission to borrow from the song in her latest offering.
In the above Rolling Stone article, Right Said Fred won’t disclose what they are getting for royalties off the song and album, but there now seems to me a mutual admiration society between them and Taylor Swift / producer Jack Antonoff.  Flowers have been sent, and they hope to meet up.   But here’s the best thing to come out of it for us, the listener/viewer.
Right Said Fred has recut “I’m Too Sexy,” as a Mashup with “Look What You Made Me Do.”