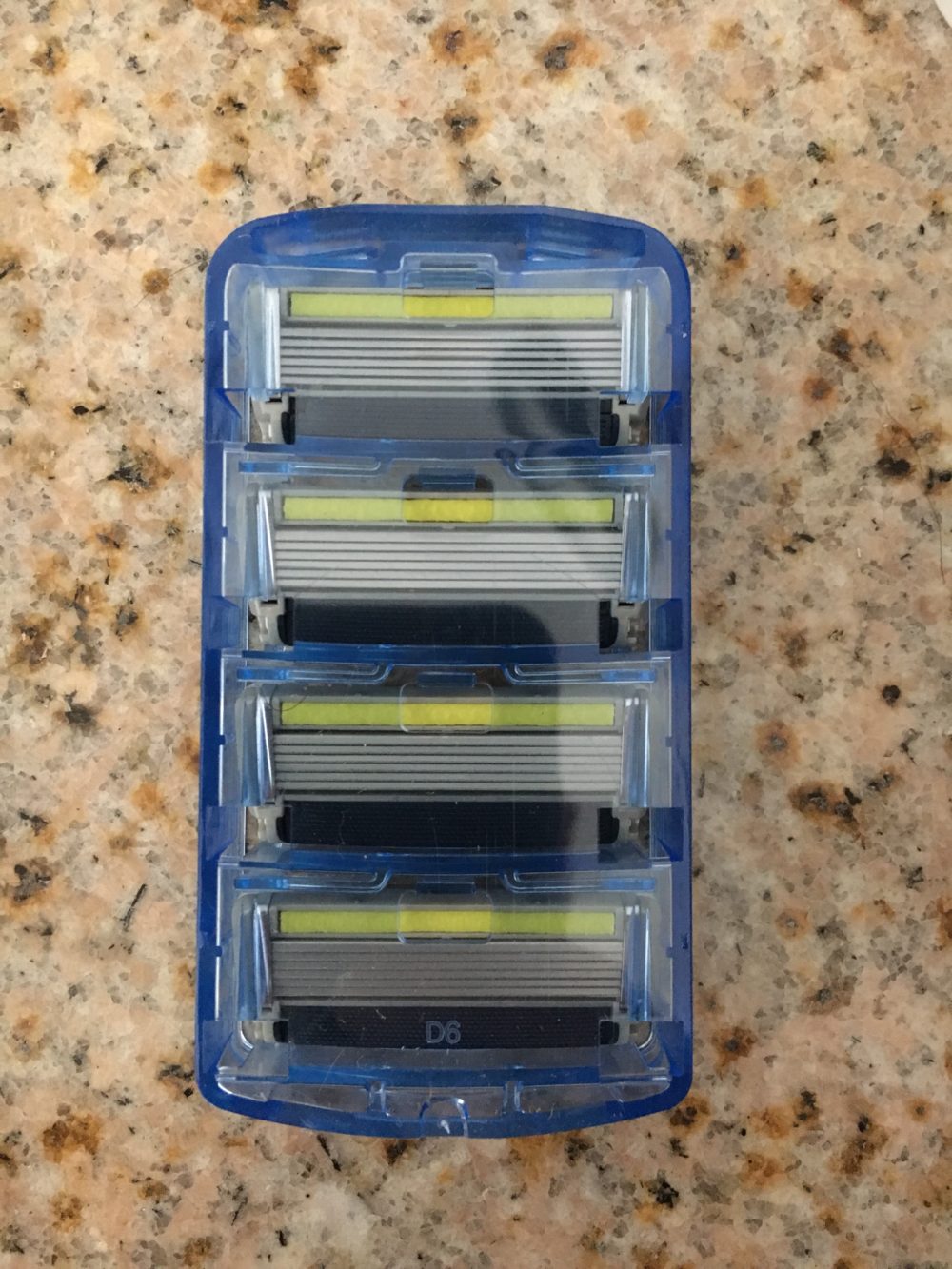 Podcast advertising revenue was at $300 million last year. That pales in comparison with Internet and Television at $69 and $68 billion, respectively, according to Recode.  20 years ago, though, who would have imagined that the web would eclipse TV?

Large advertisers are seeing the tremendous upside in podcasts. Through the use of tracking, brands such as Harry’s, Blue Apron and Ziprecruiter have been in the space for quite some time. However, larger brands like Burger King, Budweiser, Delta, Progressive and Gillette are now jumping in, per a recent article in Radio Ink.

That last one is of particular note to me. Gillette owned the razor market forever, until market disruptors Dollar Shave Club and Harry’s came along. Speaking from personal experience, I was very brand loyal to Gillette, and I accepted the extremely high cost of razors.  I shave my head 3-4 times per week, and I go through razors very quickly. A friend turned me on to Dollar Shave Club, and now I get 4 premium blades per month for 10 bucks. This is perfect, as I go through about a blade per week.

Within its first five years, Dollar Shave Club grew to $200 million in annual revenue, claiming 7% market share. The small startup was acquired by Unilever for $1 Billion in 2016.

Dollar Shave Club (and later Harry’s) found a need in the marketplace and filled it. Gillette, like traditional media, had become “fat and happy” and had little competition for consumers and ad dollars. DSC and Harry’s came along, though, and began chipping away.  That’s where podcasting is today. If you were an early investor in Dollar Shave Club, you reaped the benefits when Unilever came in their 9 figure offer.

A third of Americans have listened to a podcast in the last month, per Reuters and Business Insider. That number may not seem like a lot, but it’s growing rapidly with the advent of smart speakers, word of mouth, and Google’s investment in podcasting. If Android users have the ease of access of their iOS counterparts, expect even more exponential growth on the horizon.  Lather up and dive in.

Jon Gay, aka Jag in Detroit, is a 15 year radio veteran turned podcast host, producer, and editor who can launch, syndicate, and produce your podcast. Learn more at JaginDetroit.com.