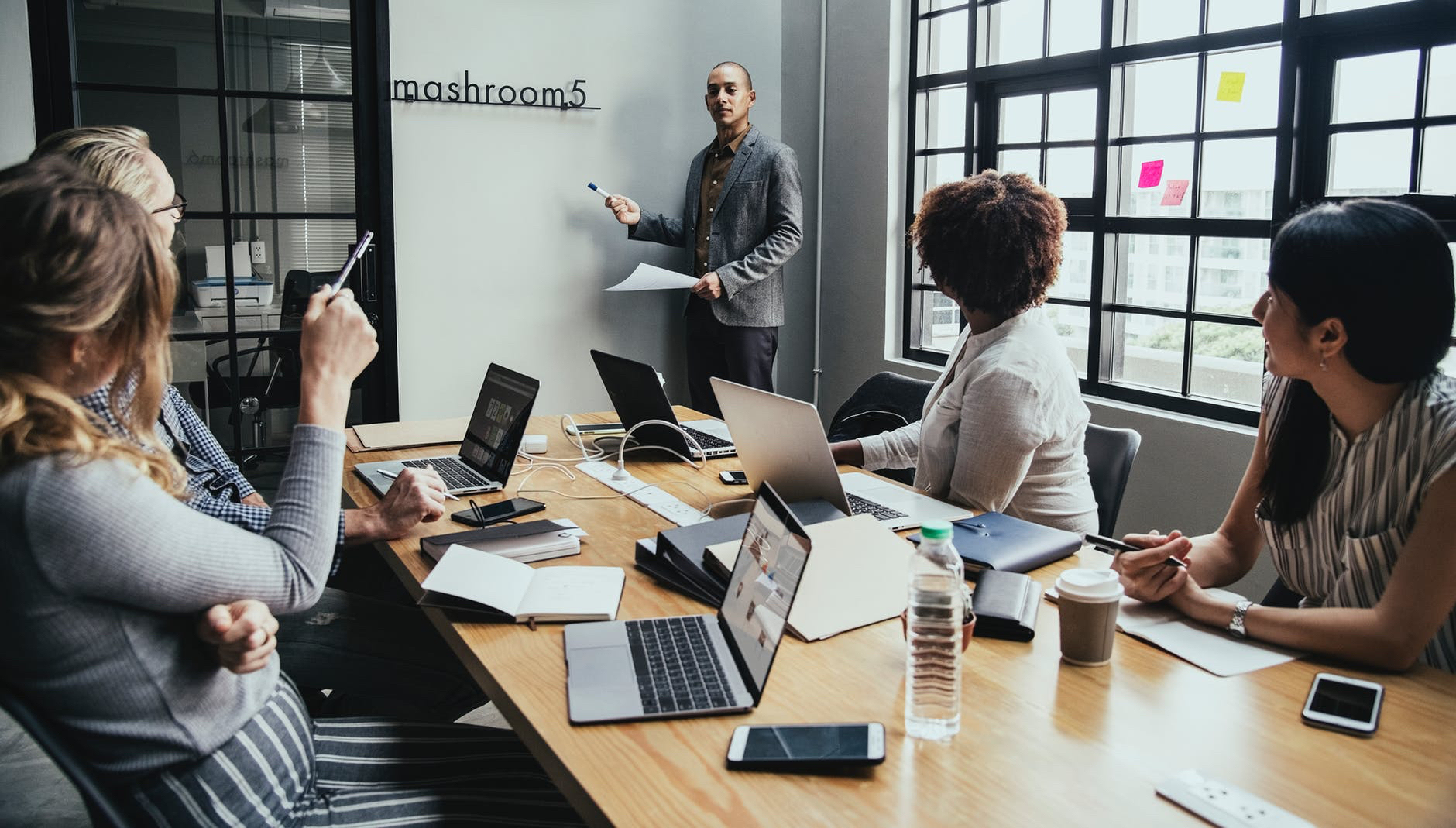 Television industry folks are familiar with “upfronts,” where networks present their new slate of shows to clients and advertisers. They are a big deal. Yesterday, podcasts did their own Winter Podcast Upfronts, at the Los Angeles talent agency UTA.

This is significant because large advertisers are spending more and more money on podcasts.  According to Edison Research’s Tom Webster, podcasts’ share of total audio consumption has doubled since 2014. This equates to tens of millions of hours of listening time, according to this nice recap from Digiday.

The Winter Podcast Upfronts included presentations from major players like ESPN and NPR.  Capitalizing on the rampant success of their 30 for 30 documentary series turned podcast, the sports network will unveil a podcast later this year about Donald Sterling. You may remember his wife made him sell the Los Angeles Clippers amid mountains of controversy.  NPR’s Serial, a longtime podcasting leader, will look at the public education system this fall.  The key takeaway here: Major media companies are investing time and money in podcasting, and it’s here to stay.

The Digiday story also mentioned dynamic ad placement, and its importance with time sensitive content, such as new movie releases.  Podcasts are often time-shifted. Listeners consume shows days or weeks after publication, so large companies rely on technology to place targeted ads in podcasts.   I still believe the best ads for podcasts are live reads and “evergreen.”  Ads gain credibility when read by hosts.  That’s because it’s in the voice and style of the rest of the show.  Don’t believe me? Look no further than the clowning around the guys from Pod Save America do in their ads for Stamps.com, the Cash App, Sleep Number, and more.  These companies may not love the hosts’ foul language, but the ads gain a level of authenticity.

Bottom line: Podcasts are becoming more relevant and mainstream by the day.  If you or your company would like to start a podcast, I can create it for you. 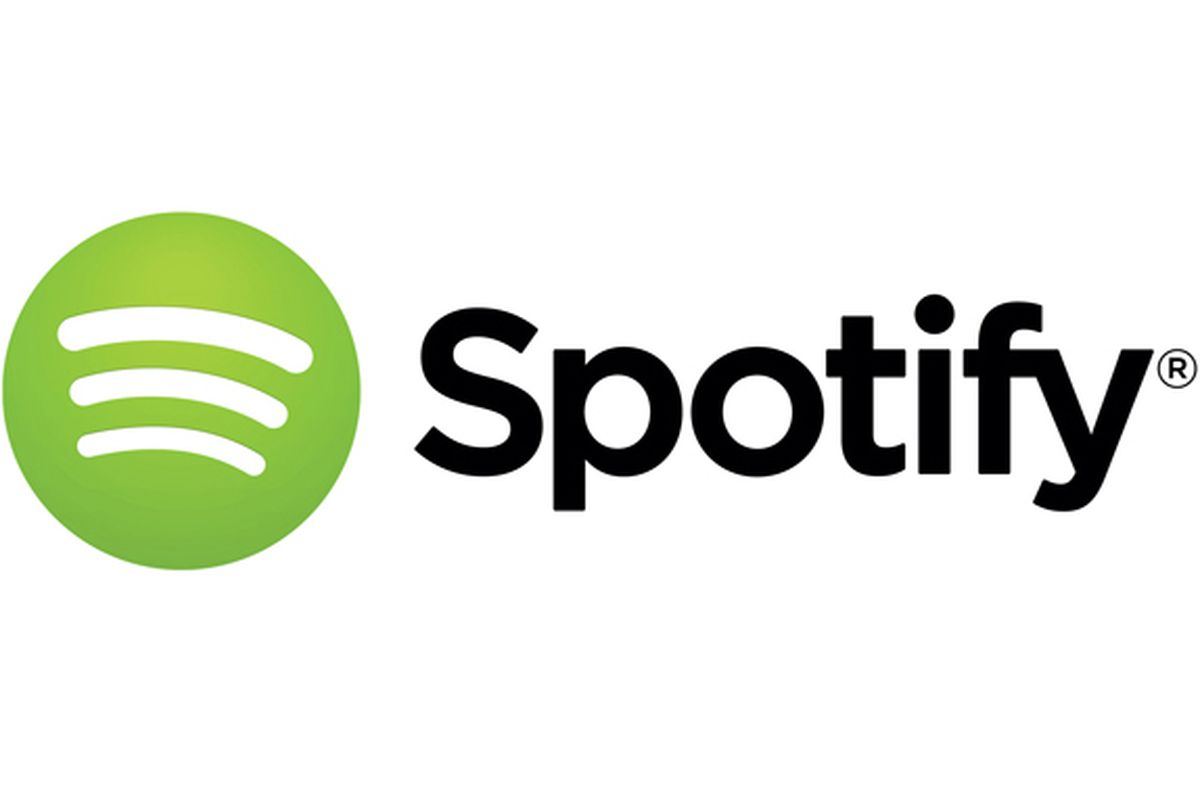 Spotify has taken its biggest dive into podcasting yet. The purchase of Gimlet was long suspected, but the acquisition of Anchor caught many industry insiders by surprise.

Here’s some background. For some time, Spotify has been the #2 player in the podcast space behind Apple.  We thought Google would leapfrog them, but despite promises made at Podcast Movement 2018, the internet titan has not prioritized the space.  Google’s lag, however, could be Spotify’s gain.

Gimlet Media is a content creation company. It began 5 years ago in New York and creates a number of successful podcasts, including Reply All and Homecoming, the latter of which has become an Amazon Prime TV series.  Spotify has long been in the business of audio distribution of other people’s content. Now they will own a piece of the content creation process. How important was this purchase to Spotify?  The Swedish media streaming platform spent $230 million to buy Gimlet.  This surprised one writer, especially when you consider that iHeartMedia only spent $55 million on Stuff Media, creator of How Stuff Works.

The Gimlet deal was long rumored, but Spotify’s acquisition of Anchor raised eyebrows this morning. Anchor prides themselves on being a one-stop-shop, DIY podcast creation platform.  Novices can record audio directly into their phone, tablet, or PC, syndicate it to all the various podcast apps (including Apple, Google, and Spotify), and even accept donations from avid fans.  The platform is free for users right now; I wonder if that will continue when they are under the Spotify umbrella.

Spotify has now vertically integrated their podcasting strategy. They have a media company (Gimlet), a hosting platform (Anchor), and a distribution network (Spotify). One of the biggest players in the audio work is all in on podcasts.